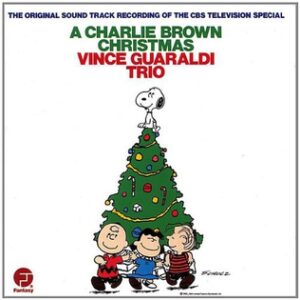 I have a confession to make. My favourite Christmas music listening is A Charlie Brown Christmas, which was composed by Vince Guaraldi and performed by The Vince Guaraldi Trio (originally released in 1965). The combination of Christmas carols and jazz is perfect and was originally commissioned by Coca-Cola (who have a strong association with Christmas themselves as we have previously written here).

The first lyrics talk about a fir’s evergreen quality which are used as a symbol of constancy and faithfulness. They were written by Ernst Anschütz in 1824, who was an organist, teacher and composer who lived in Leipzig. He based the text on a 16th century Silesian folk song by Melchior Franck “Ach Tannenbaum”, who contrasted the evergreen and faithful fir tree with a faithless lover. 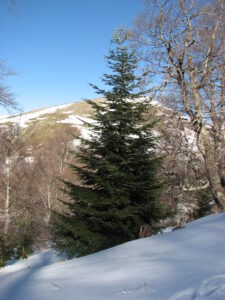 The evolving traditions and rituals of Christmas are no more apparent than in the evolving song “O Tannenbaum” and one of its more recent manifestations as a jazz classic. What next for this and other traditional Christmas music?